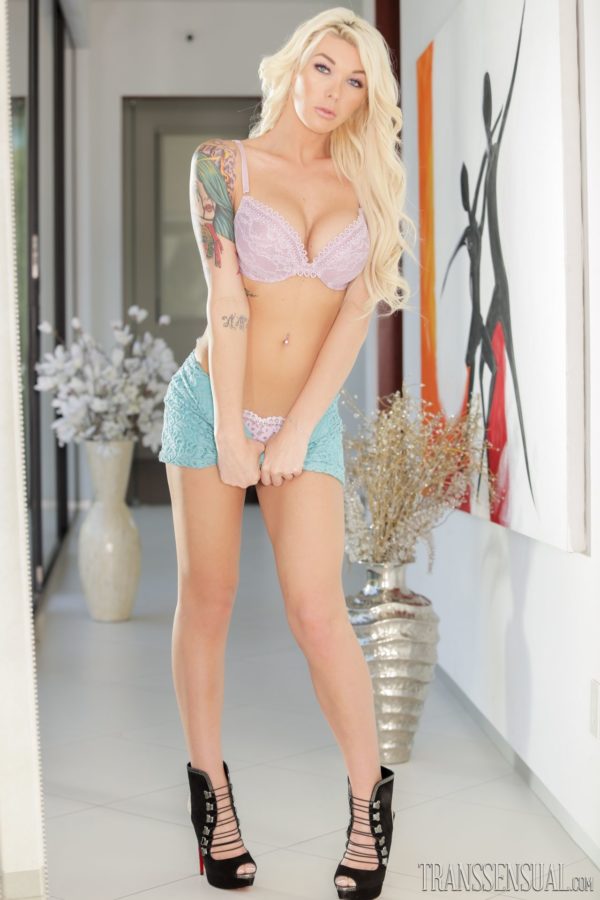 Fans are encouraged to vote for Kate on NightMoves’ National Ballot here: https://nightmovesonline.com/vote-now/