Trans Performer of the Year 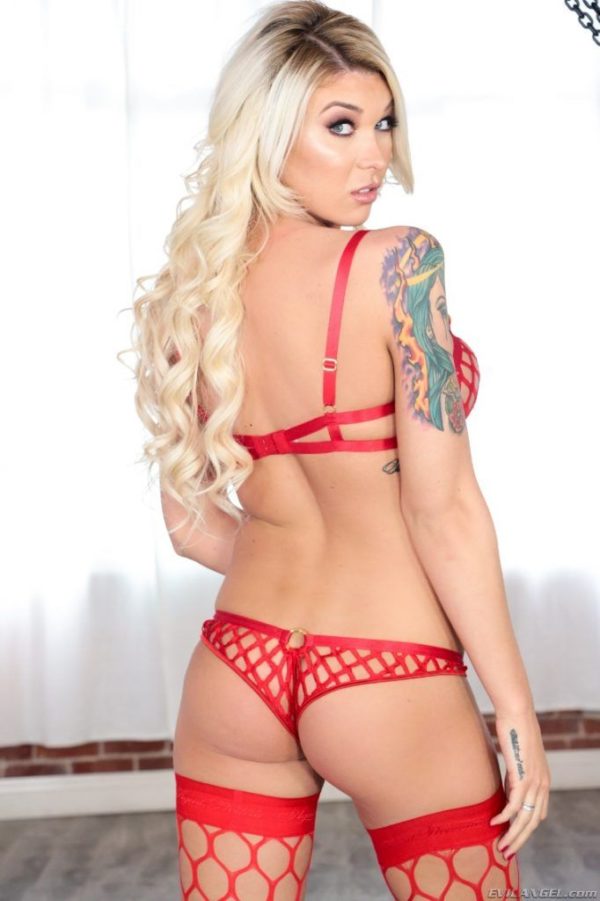