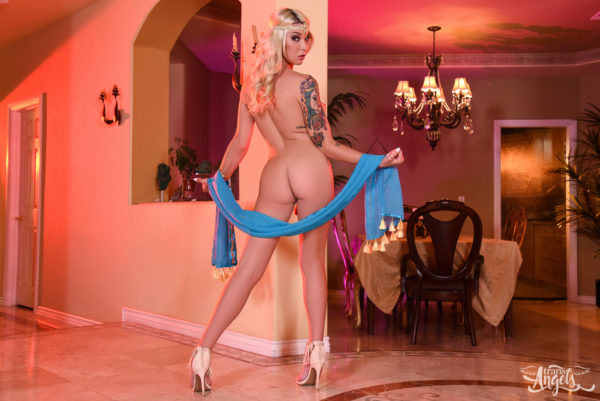 “I had so much fun shooting this scene,” said Aubrey Kate. “We had three extras for it and it was fun creating a small party environment for it, especially when it turns into me being the slut that I am.”

The Halloween-themed scene opens with Connor Maguire attending a costume party with his girlfriend. When Connor sneaks away to meet her for some one-on-one fun, he unknowingly encounters Aubrey Kate wearing the same costume as his girlfriend and then the fun ensues. View the scene and more at TransAngels.com. 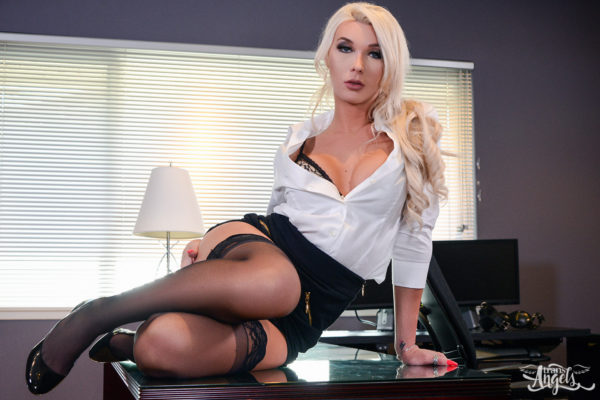 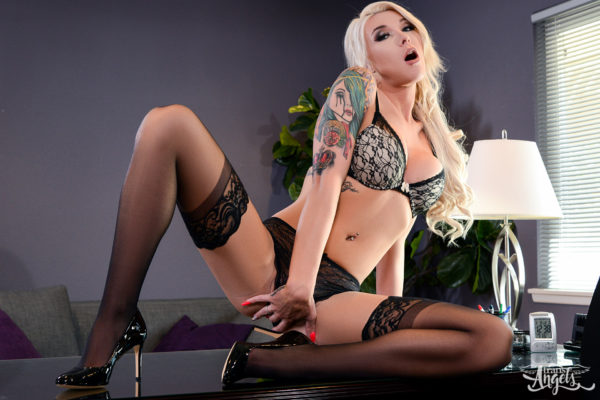